Clinch It to Win It

The Godfather of Knots 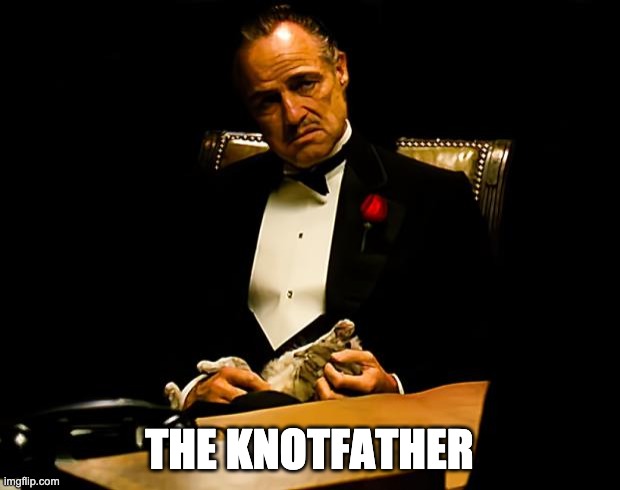 If fishing knots were people, then the Clinch Knot and all of its relatives would probably look like those picture perfect portraits you see of families with ridiculously good genes. Well, with the exception of the Clinch Knot itself, which is more like the less successful, oft-forgotten sibling in celebrity families such as the Wahlbergs, the Baldwins, or the Sheens. The thing is, even though the Clinch Knot may not be the most popular, the most famous, or even the most sober, it is still the OG godfather knot of the bunch.

Most anglers view the Clinch Knot as a pretty rudimentary knot that has been cast off and surpassed by its younger, hotter, and just much more likeable sibling, the Improved Clinch Knot. However, there are actually several variants of the Clinch Knot that all have excellent performance in terms of line breaking strength, and each of these knots can be considered simple improvements upon the classic Clinch Knot. 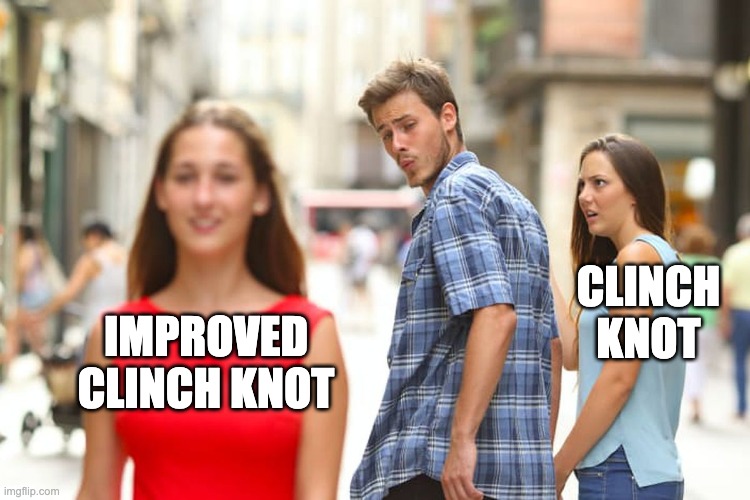 Another family member is the Reverse Improved Clinch Knot, which doesn’t win any awards for creative naming, but gets the job done in terms of making a marked improvement on the family business. The fact that an improvement can be made simply by reversing the manner in which the Clinch Knot is tied just speaks to its versatility, strength, and fundamental elegance. Some honorable mentions in the Clinch Knot family include the Triple Loop Knot and the San Diego Jam Knot, both of which are specialty knots conceived by anglers utilizing the fundamental structure of the Clinch Knot.

In short, the Clinch Knot is perhaps the most important fishing knot to learn, not necessarily for its applicability or strength, but as a gateway to a whole family of strong knots that can be appplied to a wide variety of fishing applications.